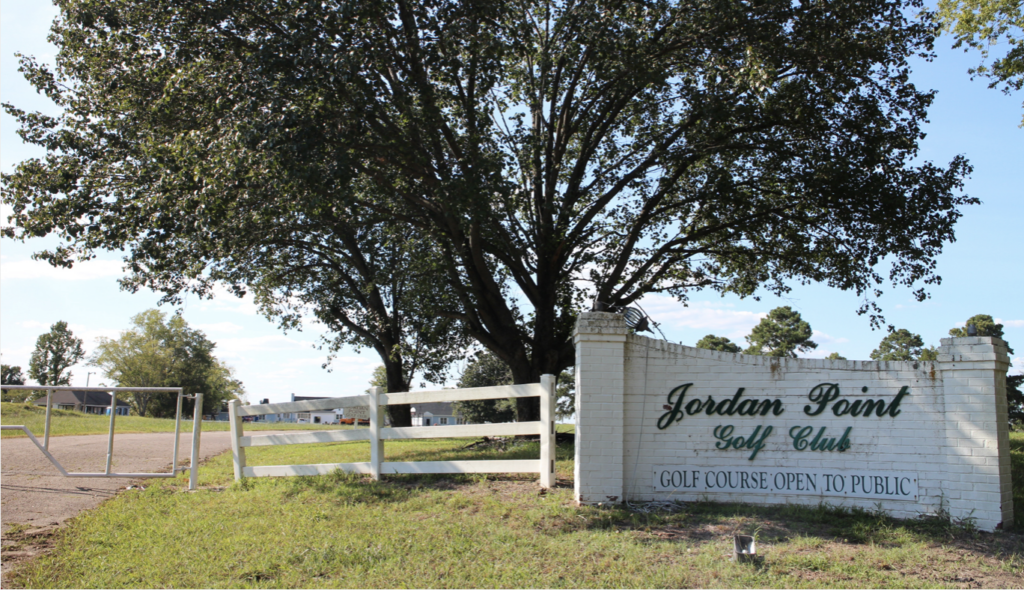 The Hopewell, Va. club, which has sat dormant for seven years, was purchased for $3.5 million by a neighboring brewery owner with plans for hosting weddings and other events and adding biking trails, pickleball courts, a dog park, a pool and more to the property. A county application states that the plan is to focus on a driving range initially and later implement a 9-hole golf course.

The former Jordan Point Golf Club in Hopewell, Va. is being lined up for a reopening at the hands of Hani Atallah, co-owner of the neighboring Holy Mackerel Small Batch Beers, Richmond BizSense reported. County records show that in July Atallah bought the 143-acre golf property for $3.5 million and he’s now seeking a special exemption permit to bring the club back to life.

Atallah’s plans for the property include hosting weddings and other events and adding biking trails, pickleball courts, a dog park, a pool and more to the property, per his permit application, BizSense reported. When it comes to golf, Atallah’s application states that the plan is to focus on a driving range initially and later implement a 9-hole course.

Since selling in 2015, it doesn’t appear the property has been used for anything, BizSense reported. In his application, Atallah writes that “The purpose of this project is to reactivate a once-thriving, established country club.”

“We look to revitalize this location and give families and community members a place to enjoy the beauty of Prince George and Jordan Point,” the documents state.

The country club would be primarily for paid members, though some facilities would be open to the general public, BizSense reported.

Located about five miles east of downtown Hopewell and overlooking a wide section of the James River, the club fell into foreclosure in 2015 amid dwindling membership numbers and a lack of profitability as an 18-hole course, BizSense reported. Once it was no longer owned by the country club’s members, plans for a tree farm were floated for the land but it appears that never materialized.

Attalah opened the adjacent brewery and taproom last year as a satellite location for the Florida-based Holy Mackerel, BizSense reported. He declined to comment for this story.

The Planning Commission of Prince George County is scheduled to hear the special exemption request at its next meeting on Oct. 27, BizSense reported.