Baltimore Country Club (BCC) was founded in 1898 at its location in the Roland Park section of the city, and the United States Golf Assocation lists it as one of the first 100 clubs established in the United States.

The club was a success from the start, with 600 members enjoying its 150-acre facility less than five miles from downtown Baltimore. Just one year after opening, BCC gained immediate recognition in the golf world by hosting the fifth United States Open Championship, won by Willie Smith of Scotland.

By the 1920s the decision was made to acquire land to the north of the city and expand the popular golfing amenities to a second location. The East Course at Five Farms, designed by A. W. Tillinghast, officially opened in September of 1926 and the par-70 course, with back-to-front pitched greens, limited water hazards, and 96 bunkers, was instantly recognized as a masterpiece of golf course architecture. It has received many honors, including making Golfweek's list of "America's Top 100 Classic Courses" (pre-1960) numerous times, most recently in 2020. It is also listed as the best Classic or Modern (post-1960 design) Course in the state of Maryland.

A restoration project of the East Course at Five Farms was completed in 2015 by Keith Foster, bringing the course back to Tillinghast's original 1924 design.

BCC’s Roland Park Golf Course was officially closed in 1962 when all of the property on the west side of Falls Road was sold. That same year, the club’s second course at Five Farms, the West Course, opened. The par-72 course was redesigned in 1990 by Bob Cupp and Champions Tour member and World Golf Hall of Fame member, Tom Kite, and then renovated In 2012 under the direction of Keith Foster.

The golf staff at BCC strives to give “second to none” service to its members that is reflected not only in the welcoming atmosphere created in its pro shop for members and guests, but also for the variety of products provided in the shop. 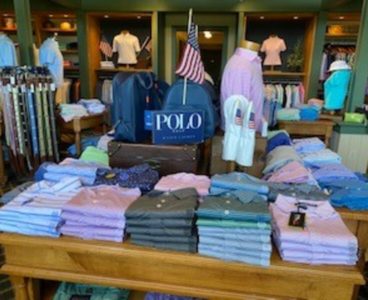 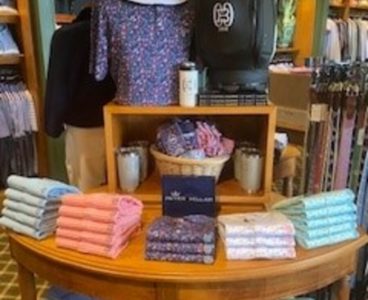