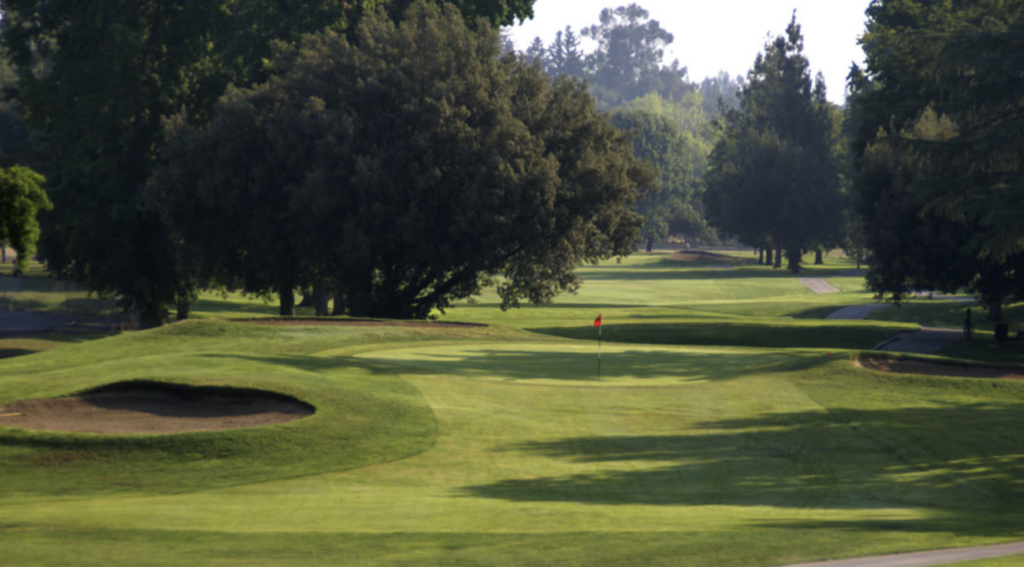 Peter Beilenson, a non-golfer, toured a pair of properties before making his decision to allow courses in Sacramento County to remain open with heightened precautions. Although he saw a “significant” number of cars in the parking lot, “I went out on the golf course and saw social distancing,” Beilenson reported. “The putting green could have been a problem, but everyone was six feet apart. The driving range the same way.” Yuba and Sutter counties have also negotiated a way to allow courses to reopen under strict guidelines.

The Sacramento County, Calif. health services director headed to the golf course, but not with clubs in the trunk, The Sacramento Bee reported. Dr. Peter Beilenson, a non-golfer, had a controversial call to make. He was about to update the county’s “stay at home” ordinance for another three weeks, into May. He needed to decide whether to add golf to the growing list of prohibited activities.

Golf, with its country club persona, has become a flash point topic in some California communities, The Bee reported. Some residents are angered to see foursomes strolling fairways when most people have had their workplaces shut down, restaurants closed and almost all group events canceled.

Beilenson’s own opinion about the safety of group assembly has been evolving during the now six-week crisis since the first COVID-19 case showed up in Sacramento, The Bee reported. He, like other health officials and epidemiologists, are learning on the job, dealing with a new virus whose full personality is yet to be known.

Initially, a seemingly endless three weeks ago, Beilenson said he felt it was OK for up to six people to congregate in someone’s home as long as everyone felt healthy and remained six feet away from others, The Bee reported. His thought was that healthy people should be allowed a slice of a social life. This week, he and county officials changed that health order to say no one should be visiting others in their houses. Someone can have the virus without knowing it.

Beilenson said this week he doesn’t want to get mired in discussions over how people should interact in public, The Bee reported. But, he said, the bottom line is clear: Don’t get near each other.

He said he found a “significant” number of cars in the parking lots of the two golf courses he visited, The Bee reported. But both courses had coronavirus guidelines posted on the pro shop doors and had markings on the pavement so golfers would know to stand six feet apart when checking in. The golf courses had stopped selling food and drinks, reducing the chances that golfers would loiter.

“The putting green could have been a problem, but everyone was six feet apart,” he said. “The driving range the same. I went out on the golf course and saw social distancing.”

It persuaded him to decide to allow golfing to continue this week, even while announcing that playgrounds, parks, tennis courts, basketball courts and swimming pools should be closed, The Bee reported. Nevertheless, he’s gotten phone reports that have caused him to call a few golf courses “making it clear to do social distancing or be closed down.”

His decision prompted its own debate. One Twitter commenter accused the county of being “classist,” noting that disc golf courses have been ordered closed, The Bee reported. Golfers defended their turf, saying they are not necessarily well off, and that it is easy to stay six feet apart as long as golfers do not share a cart.

“My message remains that people need to stay home as much as possible,” she said. “The question should not be whether something can be done with social distancing, but rather must that something be done? While golf courses can make changes to reduce the risk to their users, I would argue that some risk still remains, and that taking that risk is unnecessary.

“Going for a walk is a safer way to get outdoor physical activity,” Sisson continued. “In short, golf courses are not essential businesses, and golfing is not an essential activity.”

Two counties, Yuba and Sutter, temporarily shut down their golf courses to negotiate a way to allow them to operate safely, The Bee reported. The courses were to reopen April 9 under strict guidelines, Yuba County spokesman Russ Brown said. Among them: Only one person per golf cart. The county also has had the courses remove tables to discourage another longtime post-round tradition: “No 19th Hole,” Brown said.